How to Deliver Bad News to an Employee 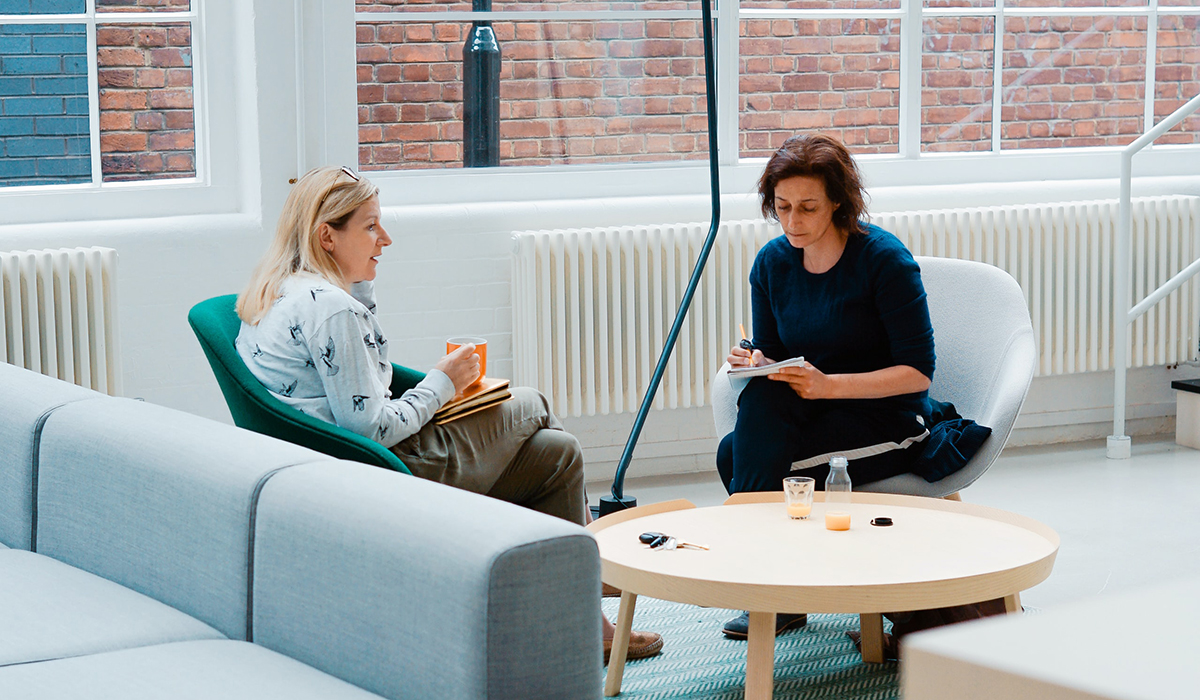 Don’t ignore the situation or hope it will go away on its own. More than likely, it won’t. And ignoring the problem will only make it worse. It’s makes you look like you don’t have the courage to face the situation, and you’ll lose trust from your employees. They’ll find out the truth eventually and when they do, it’s much better if they’ve already heard it directly from the source instead of relying on rumors and bad information. They’ll wonder what else you’re keeping from them and why.

How to deliver bad news easily? Lay it all on the table. Don’t minimize the severity of the problem or sugarcoat it. If you do, your message will get lost, and the situation won’t improve. Sometimes you have to maintain confidentiality, so just say as much as you can without breaching it. If you have to terminate someone, explain why. If you’re redistributing responsibilities because someone wasn’t doing their share, explain why again. Be clear about your expectations and what everyone should be doing.

Nothing undermines your authority more than blaming other people. The buck needs to stop with you, and ultimately, you’re culpable for everything that happens to your team, so take responsibility for the problem. People respect and admire that because they know it’s not easy to do. It’s a sign of confidence, integrity and courage. If you try to deflect the blame, people will get frustrated and angry and lose respect for you as a person and for the role you have in the company.

Regardless of the news you’re delivering, you’ll probably have to deal with some upset people. Respect their feelings by hearing them out. Let them vent and express their concerns and frustrations instead of trying to talk over them or convince them they should be happy or grateful. Complaining isn’t usually productive but listening to complaints does make your team feel appreciated and validated.

People feel assured when there’s a plan for the future. Even if they don’t love the plan, it’s helpful to let people know ahead of time what’s coming down the pike. And then stay true to your plan by doing what you said you were going to do. If you can’t because you have to adjust to new and developing circumstances, update your employees on what’s next. People don’t like surprises and they don’t like change, but if they can prepare for them, it helps to soften the blow.

Are you ready to ready to use your skills and experience to build a better future? Contact us today and let us help you find the right fit. We take care of the tough tasks that go into finding your next career opportunity.

Click here to fill out our general application today! 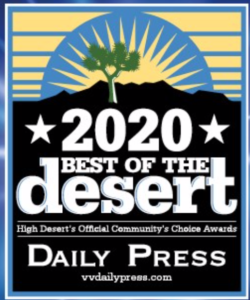 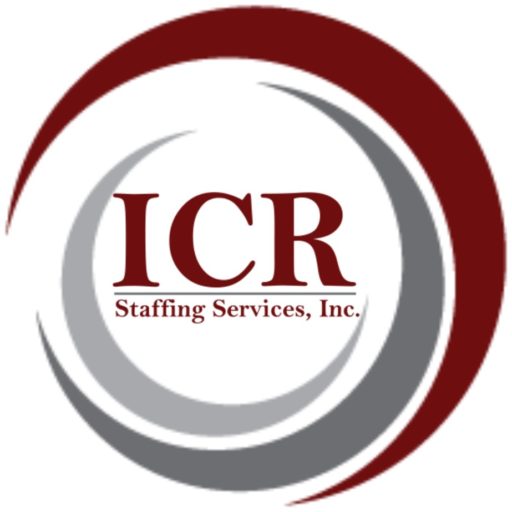